Police and the Black Community in the Twin Cities

The killing of George Floyd is not the first time there has been anger over the treatment of the Black community by police in the Twin Cities. These articles tell more of the story.

The Marshall Project, a nonprofit journalism organization reporting on criminal justice issues, "analyzed police reform efforts in the city and throughout Minnesota to understand why change has been so slow across the predominantly white state. Police accountability experts, court documents, stalled state legislation and a 2015 report by the U.S. Justice Department about policing in Minneapolis all point to a clear pattern: Even as officials have made some changes, law enforcement agencies have lacked either the authority or the will to discipline and remove bad officers from patrol. They have also failed to set clear criteria on the use of force and de-escalation."

The Multiple Unfolding Crises for African-Americans in Minneapolis (interview)

Interview from the New Yorker with the president of the Minneapolis N.A.A.C.P., Leslie Redmond, who "talks about the death of George Floyd, racial inequities in the city, and how activists are thinking about protests in the midst of a pandemic."

Why This Started in Minneapolis (article)

""Minneapolis is at once considered one of the most livable cities in the country, and the one with some of the greatest racial disparities in housing and income and education. There’s a dissonance, locals say, between its progressive rhetoric and the reality of how people of different races experience completely different cities. This local paradox is a microcosm of the statewide “Minnesota Paradox,” a term coined by University of Minnesota economist Samuel L. Myers Jr., to highlight the often-ignored inequality that defines the region. CityLab spoke with five experts on race, culture, and state and local history to understand how they’ve experienced these divides, and how to bridge them."

Opinion piece co-written by Kandace Montgomery and Miski Noor, members of Black Visions, "a Black-led, queer- and trans-centering organization that has been connecting Black communities in Minnesota." The authors note that "the world might suddenly be focused on the city of Minneapolis, but racial inequality and police brutality have always been here, and we’ve been fighting it." 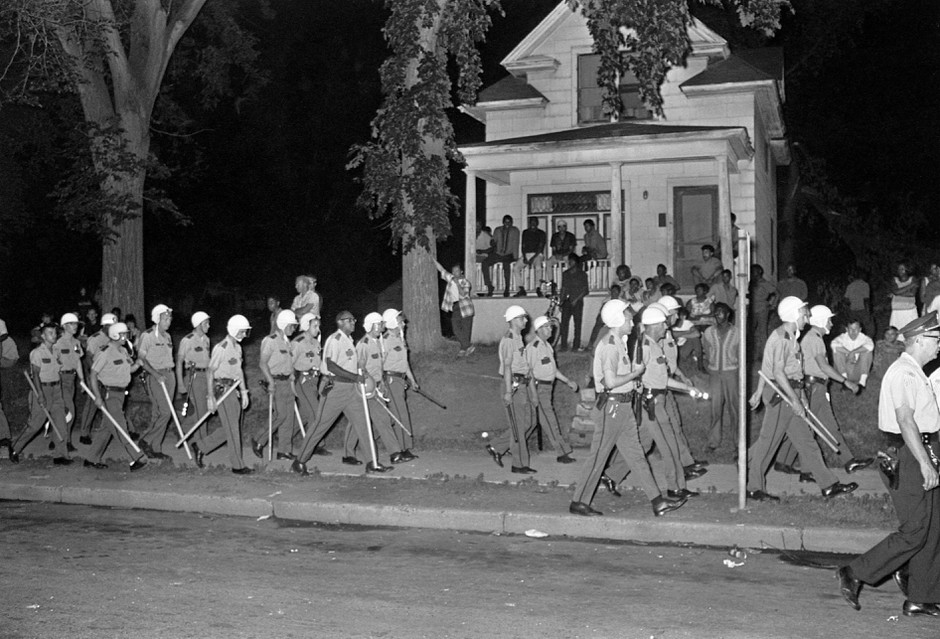 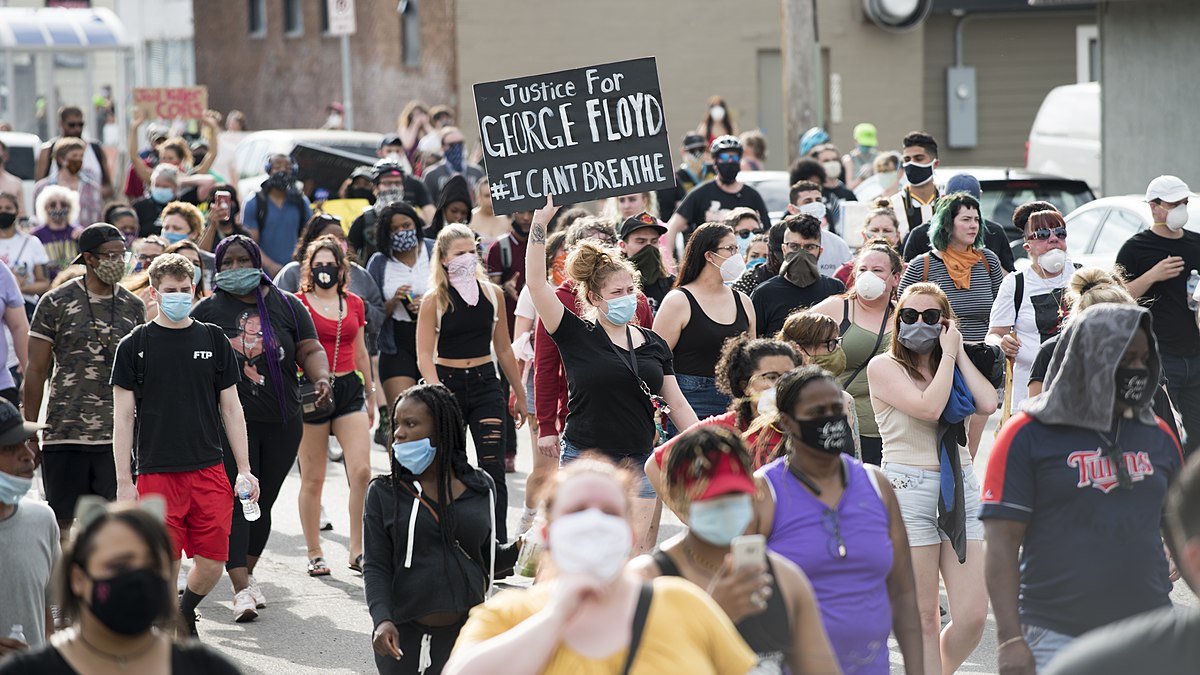 Protests against police violence in Minneapolis, Minnesota on May 26, 2020. (Wikimedia Commons)