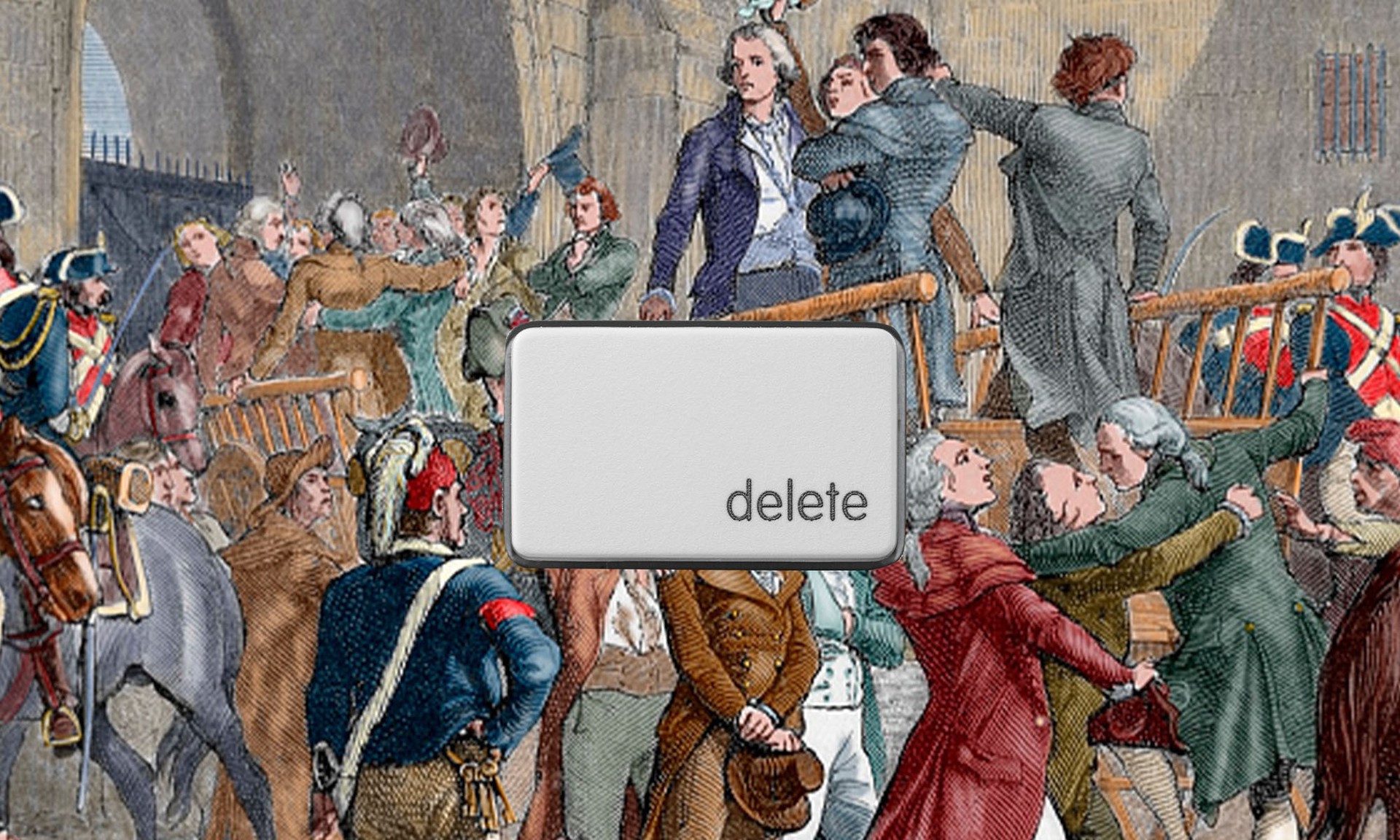 Cancel Culture and the Problem of Woke Capitalism by Helen Lewis

"Commentators warn of “mob justice,” while activists exult in their newfound power to change the world. Both groups are right, and wrong. Because the best way to see the firings, outings, and online denunciations grouped together as “cancel culture” is not through a social lens, but an economic one."

How ' Cancel Culture' Quickly Became One of the Buzziest and Most Controversial Ideas on the Internet by Rachel E. Greenspan

"'Cancel culture,' or the idea that people too often pile onto others for bad behavior, emerged only in the past few years but has become a ubiquitous phrase among English speakers... As social-media users decry cancel culture and poke fun at the criticism itself, the phrase has come to describe a wide variety of behaviors and their consequences."

Logan Paul and the Myth of Cancel Culture by Connor Garel

"The expansive notion of cancellation is often more hopeful than it is plausible; as a democratic aspiration, it’s an exertion of agency and control, a reclamation of power. To withdraw from supporting someone whose actions and behaviors are now inconsistent with one’s values can feel like a radical boycott. Yet to succeed in the midst of cancellation is less of an exception to the rule than it is the rule itself."

The Long and Tortured History of Cancel Culture by Ligaya Mishan

in the New York Times Magazine

"The public shaming of those deemed moral transgressors has been around for ages. As practiced today, though, is the custom a radical form of citizen justice or merely a handmaiden to capitalism?"

"...cancel culture isn’t real, at least not in the way people believe it is. Instead, it’s turned into a catch-all for when people in power face consequences for their actions or receive any type of criticism, something that they’re not used to."

Don't Fall For the 'Cancel Culture' Scam by Michael Hobbes

"the controversy over “cancel culture” is a straightforward moral panic. While there are indeed real cases of ordinary Americans plucked from obscurity and harassed into unemployment, this rare, isolated phenomenon is being blown up far beyond its importance... Conservative elites, threatened by changing social norms and an accelerating generational handover, are attempting to amplify their feelings of aggrievement into a national crisis."

Cancel Culture is Only Getting Worse by Evan Gerstmann

"There is no single accepted definition of cancel culture, but at its worst, it is about unaccountable groups successfully applying pressure to punish someone for perceived wrong opinions. The victim ends up losing their job or is significantly harmed in some way well beyond the discomfort of merely being disagreed with. The victims of cancel culture are generally not powerful people. They are often vulnerable people who suffer devastating harm."