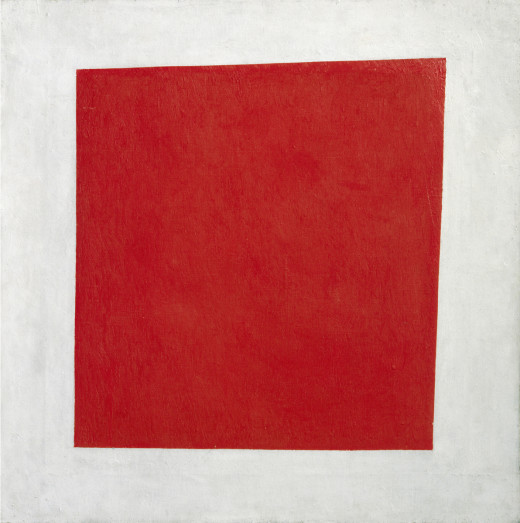 Anarchist Archives
Resource contains "the collected works of the major anarchists and an online history of anarchists and anarchist movements worldwide, including a graphics archive." May prove useful in learning about critics like Bakunin and Kropotki.

Beyond the Pale: History of Jews in Russia
Online version of an original exhibit that has toured Russia since 1995. "This exhibition depicts the history of anti-Jewish attitudes -- and of anti-Semitism today, a form of intolerance that in our century caused the death of millions of people. The exhibition also portrays the history of Jews in Europe and in Russia to help understand their life, religion and culture. But above all, the exhibition wants to warn of the great dangers of prejudice and intolerance, particularly in times of political uncertainty and increased social tension."

Early 19th-Century Russian Readership & Culture: A Hypertext Archive
Project of the Slavic and East European Library at the University of Illinois at Urbana-Champaign. A "collection on early 19th-century Russian readership, culture & the press. It consists of: a) TEXTS drawn from fiction, journals, memoirs & travel accounts; and b) SUPPLEMENTARY MATERIALS—bibliographies of primary and secondary sources, a database of 11,898 subscriptions to Russian imprints (1825-1846), images, and various reference materials."

Eastern European and Slavic Studies Collection
Resource from the University of Wisconsin Digital Collections. "Brings together, in digital form, primary and secondary materials relating to the study of this region including its history, literature, language, political science and more."

EuroDocs
Resource maintained by the Brigham Young University Library. "The links connect to European primary historical documents that are transcribed, reproduced in facsimile, or translated. They shed light within the respective countries over a broad range of historical happenings (political, economic, social and cultural)."

Fordham University's Internet History Sourcebooks Project (Russian Revolution)
One of a series of history primary sourcebooks. "It is intended to serve the needs of teachers and students in college survey courses in modern European history and American history, as well as in modern Western Civilization and World Cultures."

Russia and Eastern Europe in Rare Photographs, 1860- 1945
Includes "Original Russian and East European photographs from the late 19th- and early 20th-centuries in more than 150 albums. Subjects include Russian Orthodox churches, monasteries, and ecclesiastical art; views of cities, as well as small provincial towns; secular architecture; tsarist- and Soviet-era political exiles; and the diverse peoples of the Russian Empire."

Seventeen Moments in Soviet History 1917-1991
From Macalester College and the National Endowment for the Humanities, this resource is "An on-line archive of primary source materials on Soviet history. Contains a rich archive of texts, images, maps and audio and video materials from the Soviet era (1917-1991)"