Interested in learning more about the topics covered in the Diversity Cafe? Check out this guide for readings and resources available online and in the library!

Languages in the United States 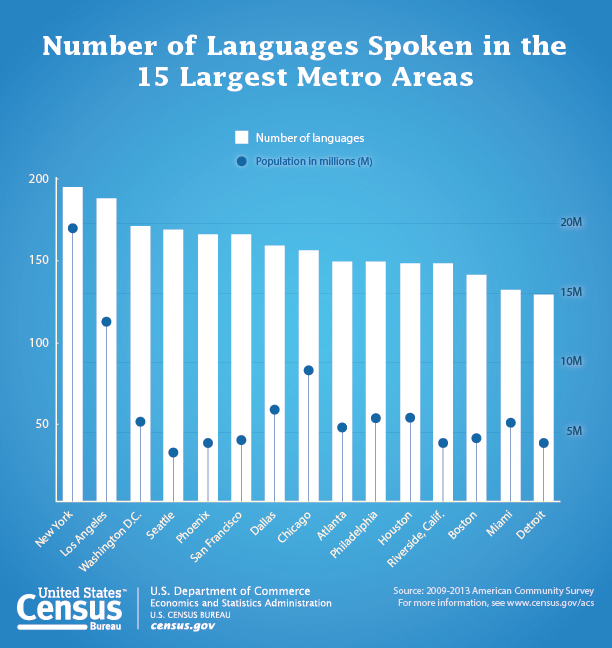