Interested in learning more about the topics covered in the Diversity Cafe? Check out this guide for readings and resources available online and in the library! 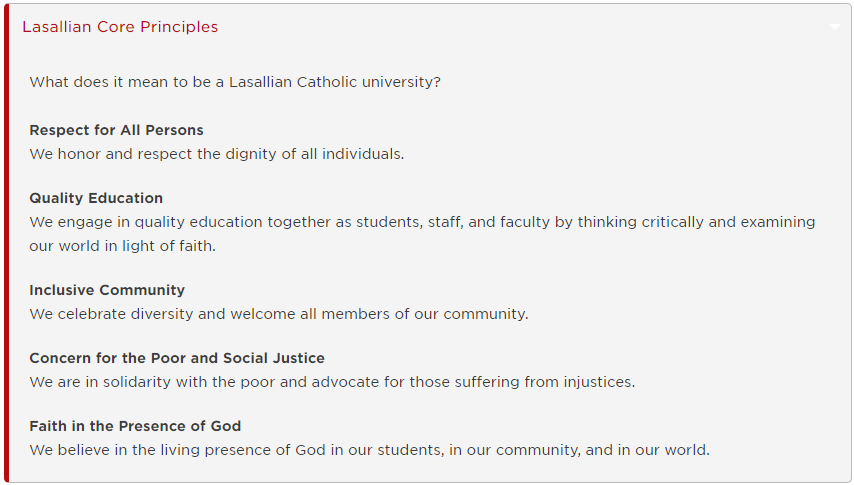